Issue 2 for 2015 has a bit of a Georgian theme to it, with no less than three papers based in the period of the savant-turned-madman king.  Two of these, moreover, focus on technics as moral tools within the era.  Florence Grant considers the manipulation of moral subjectivity in the young through a training in geometry and experimental instruments, while James Poskett argues that new navigational equipment was intimately bound up with the disciplinary practices of the British Navy.  Meanwhile, Sean Dyde’s closely argued essay takes the science of phrenology – originating in central Europe – and re-centres it in its adopted Scottish home, and its surrounding context of common sense philosophy. 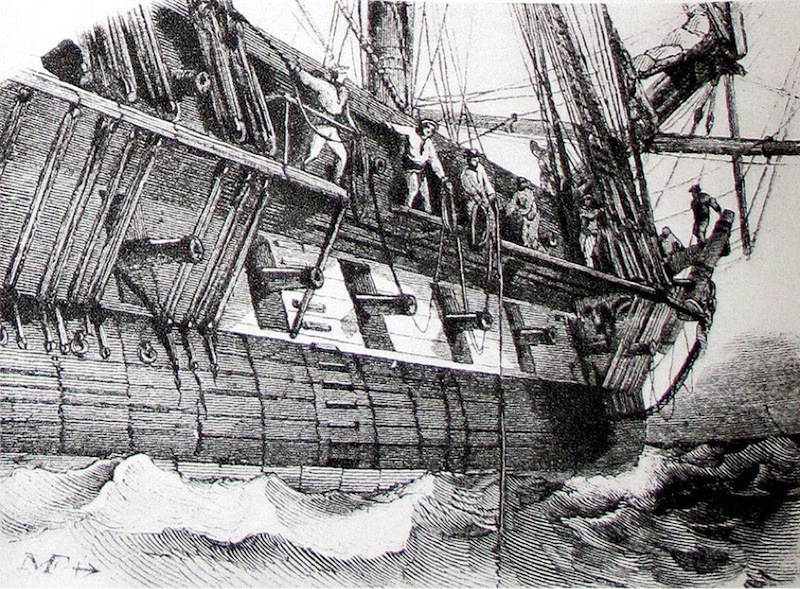 Moving forward in time, Diarmid A. Finnegan and Jonathan Jeffrey Wright remind us, as does Dyde, of the importance of local context in their study of Northern Ireland and its unique characteristics vis-à-vis the otherwise well-understood topic of Victorian science.  Chris Manias widens the lens right back out to international science for us, in considering Chinese and British involvement in the early twentieth-century discovery of ‘Peking Man’, and the debates about human nature that were thereby engendered.  A final contribution from Taro Mimura continues the international angle, subjecting the Liber de orbe to fresh scrutiny and discovering that the origin for this early Latin source of Aristotelian physics is most likely the Book on the Configuration of the Orb by Dūnash ibn Tamīm (c.855–c.955).