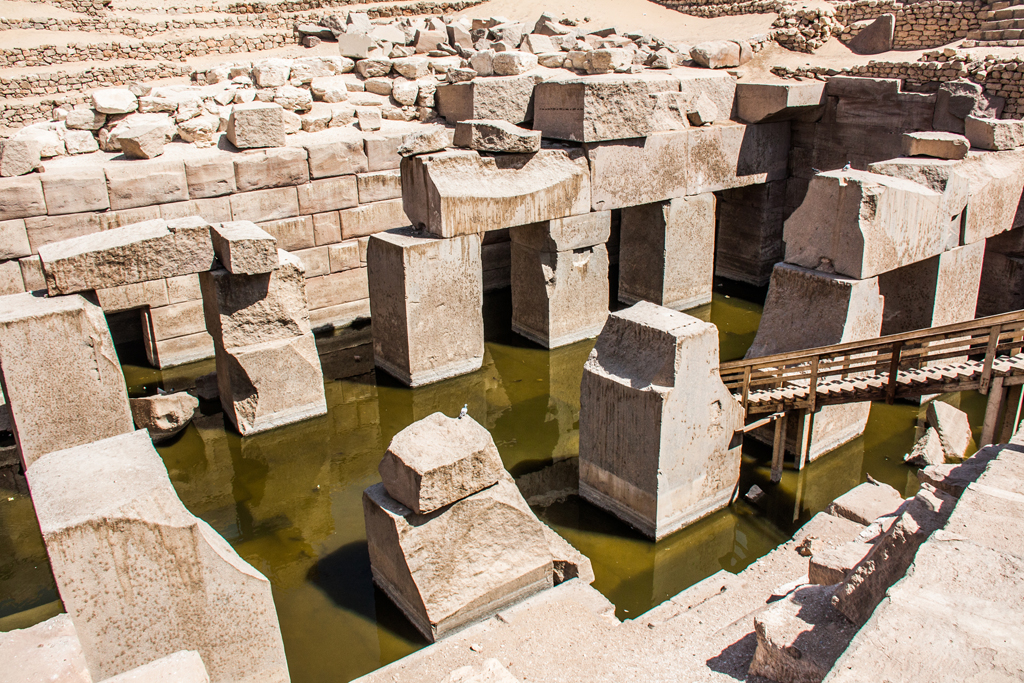 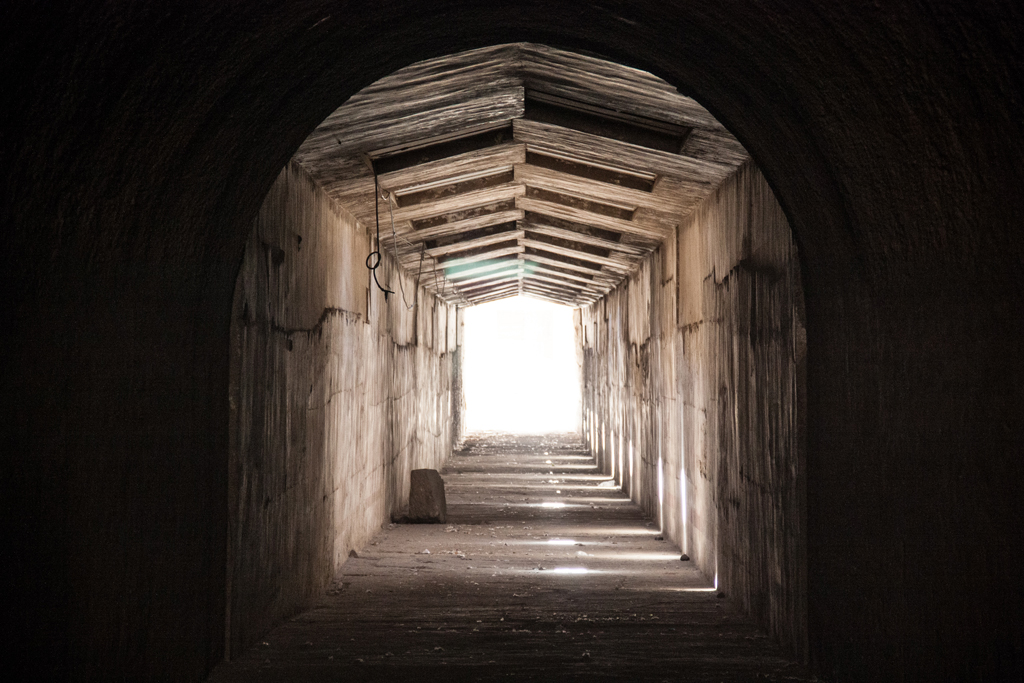 The long entrance corridor to the Osireion, with the ceiling-less first chamber at the end

The ancient Egyptians were not morbid, a statement which may seem odd when considering their many burial chambers, tombs, mortuary temples and other similar sites that remain standing in present-day Egypt. It was rather that they celebrated life so much they wanted to ensure all earthly pleasures could be enjoyed continuously in the afterlife. They believed that they could do this by elaborately depicting everyday scenes, probably very much idealized, on walls and ceilings leading up to and surrounding their place of interment. Included in these portrayals are tantalizing representations of the ancient Egyptian night sky, which give us some insight of how they interpreted the celestial sphere and the range of objects within it. Many tombs and temples have simple stars on their ceilings, but a rare few contain more complex information. Such is the Osireion.

The Osireion is a symbolic tomb for Osiris, one of the most famous ancient Egyptian gods, and is located at Abydos, a two-hour drive north of Luxor. It was discovered at the turn of the twentieth century by Flinders Petrie and Margaret Murray, and while there is disagreement of the exact age of construction it is likely to be in the late New Kingdom (1300-1100 BC). It resembles the earlier Valley of the Kings’ tombs; the original entrance is through a long sloping corridor (see Picture 1) that, via two small chambers and a sharp right-angled turn, eventually brings you to the main pillared hall. One very unusual aspect of this tomb, however, is that this hall has a moat around its outer edges. The original design used the natural level of the water table to ensure that this moat was filled, with the water representing the primeval waters of creation. Access to the hall’s floor and symbolic burial chamber at the very end of the tomb is made a little trickier than in most tombs because of this water.

There are two ceilings of astronomical interest in the Osireion. The one found in the burial chamber is perhaps the most astronomically significant ceiling discovered so far for this ancient civilization. It contains not only information about daily and annual celestial motions, but also provides specific details of the heliacal rising and disappearance dates for some of their most highly revered stars. And, if that was not enough, there are instructions on how to make a sundial. The other ceiling is a fragment of a “diagonal star table” (or DST) found on the soffit of a lintel in the corridor between the two outer chambers. A favoured interpretation by scholars is that DSTs are representations of a particular band of stars across the sky, and how this band would have appeared to move over the course of the ancient Egyptian year. The Osireion DST is the only one of about 25 DSTs that is not found on the underside of a coffin lid.

A view into the main pillared hall of the Osireion. The green-coloured water at the bottom is a result of the rising water table level, and contains several large catfish

If you visit the Osireion today, you can see that the thousands of years since it was built have taken their toll on this monument. The roof of the outer chambers and main hall have collapsed, exposing the rooms so that visitors can obtain an impressive view inside the tomb (see Picture 2) while still appreciating the surrounding vista of a nearby ancient temple on one side and the desert and its sandstone hills on the other. A modern-day wooden staircase leads from the surrounding walls directly to the bottom of the pillared hall. The mysterious moat, however, has the potential to cause problems for visitors – especially if the water table has risen and blocks access to the tomb, as it had on the author’s visit (May 2013).

The site, even if partially submerged, is still impressive. A visit here would definitely also include seeing the Seti I Temple. This temple is most famous for the “Abydos King List”, a chronological list of many pharaohs’ cartouches that is of calendrical significance because it helps determine the chronology of the whole civilization. It also contains a single stone slab with the only remains of an astronomical ceiling. On the same day, you could also visit the relatively nearby Temple of Hathor at Dendera, which exhibits a number of astronomical ceilings, including a replica of the Dendera Zodiac (a replica because the original is now housed in the Louvre).

There are a wealth of fascinating astronomy-related artifacts to be seen all around Egypt, from Cairo all along the Nile to Aswan, and this article highlights just one of the author’s favourites.