Ilkley’s only claim to scientific note (but it is a notable claim) is that Charles Darwin stayed here in 1859 at the time On the Origin of Species was first published. 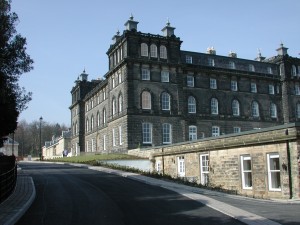 Figure 1. Wells House. The building is approached via Brodrick Drive off Wells Road. The single story building on the right originally housed the treatment rooms.

Darwin came to Ilkley on the 4th October 1859 to undergo hydropathy (“the water-cure”) at the prestigious Wells House Hydropathic Establishment which had opened three years earlier. Ilkley’s reputation as a hydropathic centre was established by Dr William MacLeod at the Ben Rhydding Hydro, which opened in 1844. The Ben Rhydding establishment fell into disuse after the Second World War and was demolished in the 1950’s. Wells House, however, survives as a building, although it is now given over to luxury apartments. Access to the interior is solely the prerogative of the residents, but the handsome exterior can be viewed at close quarters when its overall design by Yorkshire’s foremost architect of the day, Cuthbert Brodrick, can be readily appreciated. Wells House can be found, fittingly, at the top of Wells Road (LS29 9SP) From there the energetic visitor can walk up to the old bath-house, White Wells, on Ilkley Moor. 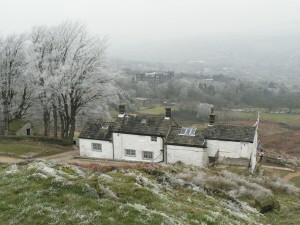 White Wells was constructed in the first half of the seventeenth century close to a spring issuing from the hillside. Ilkley owes its development to this so-called ‘spaw’, and it has since become something of an icon for the town and its residents. Although the water issuing from the drinking fountain had no dissolved minerals, it gained a reputation for purity and softness that allowed it to ‘reach the utmost and finest limits of the circulation’. The plunge-bath depended for its efficacy on the coldness of the water which was consistently around 4°C, summer and winter. After ten minutes immersion and a brisk rub-down by the bath-attendant, the bather experienced a feeling of health-giving warmth accompanied, no doubt, by a sense of relief at surviving the icy shock to the system. However, Darwin and the other guests at Wells House are unlikely to have availed themselves of these rustic amenities. Wells House was equipped with a splendid suite of treatment rooms and baths (situated at basement level beneath the eastern terrace of the hotel), under the supervision of the resident physician, Dr Edmund Smith, a man who, according to Darwin; ‘cared very much for the fee and very little for the patient’. For much of his stay Darwin was in reality an out-patient, living in rented accommodation adjacent to the hotel. 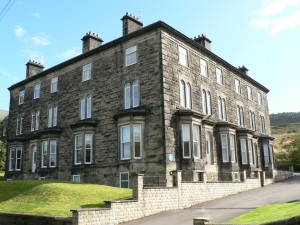 Figure 3. Wells Terrace (now Hillside Court). The building originally comprised three houses, two west-facing at the front and a third, north-facing, house (North View) that was occupied by Darwin and his family.

Darwin was joined by Emma and the children on the 17th October and the family took up residence in one of the three houses that made up Wells Terrace. The building, which was constructed in 1857, also survives as apartments and can be found at the junction of Crossbeck Road and Wells Road (LS29 9TF). For many local residents the association with Darwin is secondary to their own ‘origins’, the building having been used for many years as Ilkley’s Maternity Hospital – ‘St. Winifred’s’. The broadcaster and writer, Alan Titchmarsh, was born here in 1949, although the Blue Plaque on the building recalls the Darwin connection and not the birth-place of this latter-day celebrity. Darwin and Emma occupied the north-facing house on Crossbeck Road; perhaps its northerly aspect made it particularly dismal. Certainly their daughter Henrietta described their stay in Ilkley as; ‘a time of frozen misery’, but this comment might not be solely attributable to the prevailing climatic conditions. The family left Ilkley on November 24th , the day of the official publication of the Origin. Darwin returned to Wells House, finally leaving for London on December 7th, a stay of just under nine weeks. 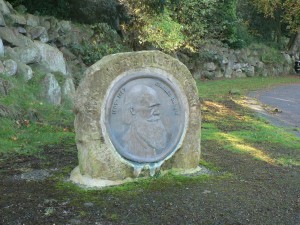 Figure 4. The bas-relief memorial to Darwin at the foot of Darwin Gardens / Millenium Green

Across Wells Road from Wells Terrace is Ilkley’s most tangible acknowledgement of the Darwin connection – ‘Darwin Gardens’. The ‘Gardens’ are something of a misnomer in that they comprise an open area of grass enclosed by shrubs and trees, and were created in 2000 as the town’s Millennium Project. However, visitors with accompanying children will find the paved maze an enjoyable distraction from tracing the great man’s footsteps. There is a car-park at the top of Wells Road immediately below Darwin Gardens (turn right after the cattle-grid) which would serve as a useful starting point for an exploration of Darwin’s Ilkley.