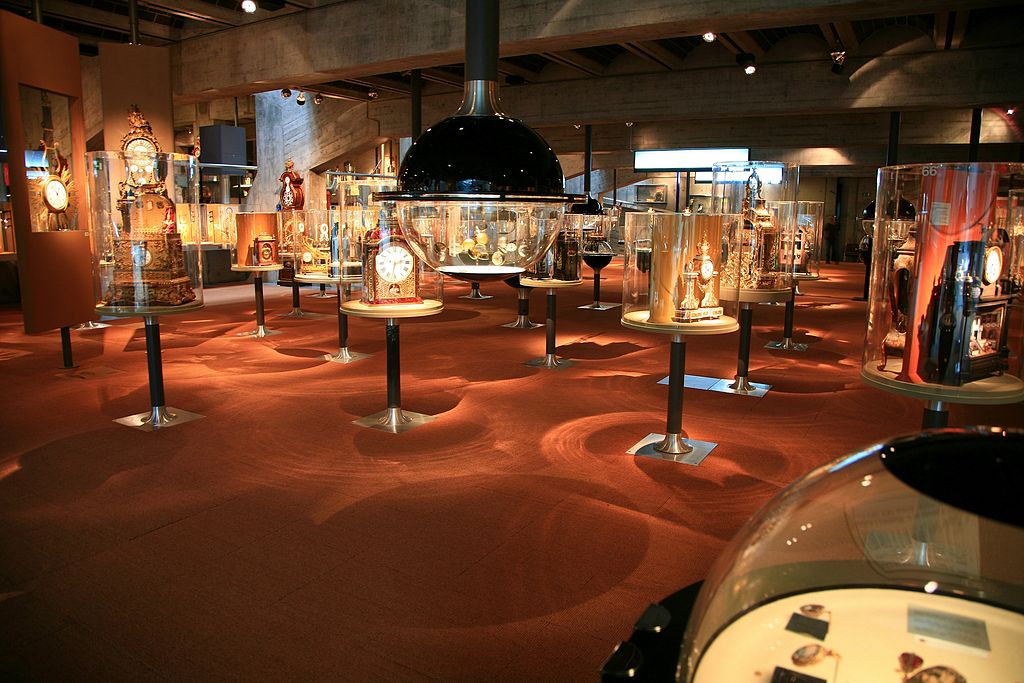 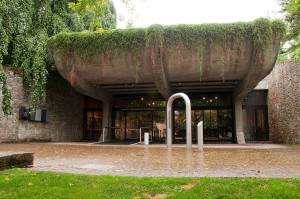 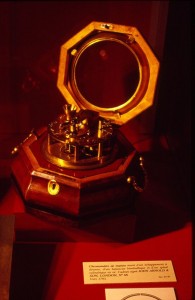 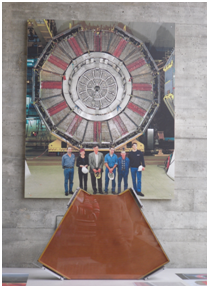 A segment of the TPC from the ALEPH particle detector (following the Large Electron Positron Collider’s (LEP) dismantling in 2000).