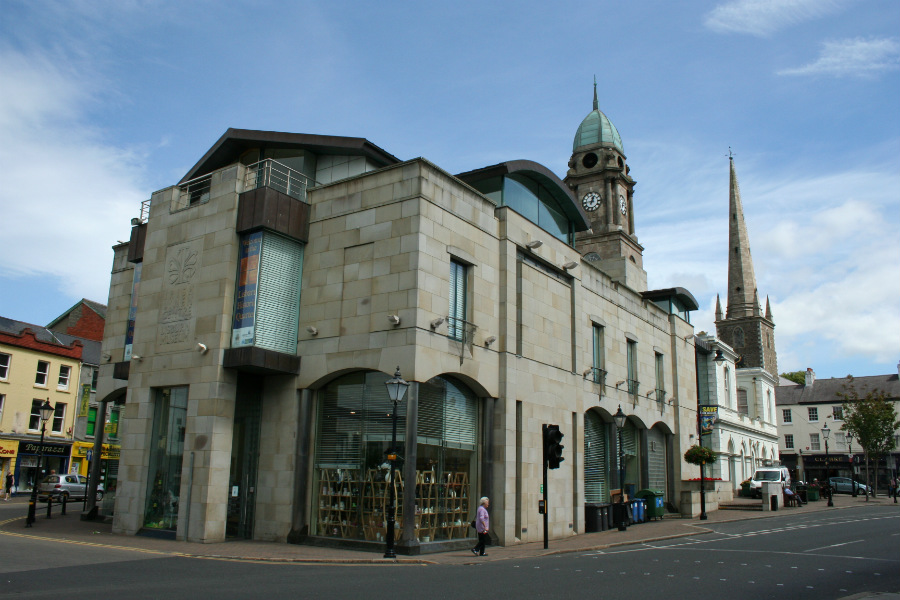 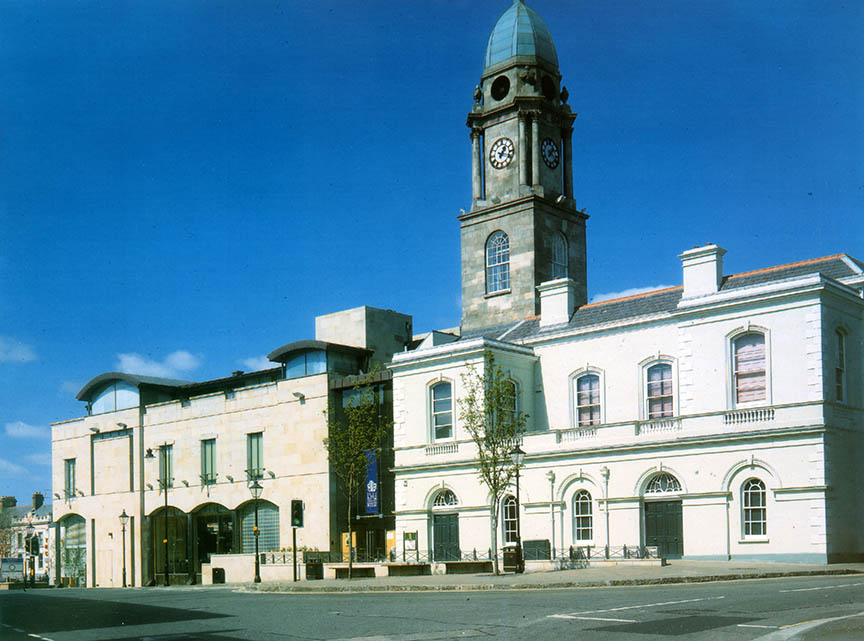 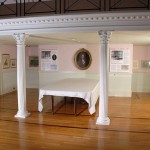 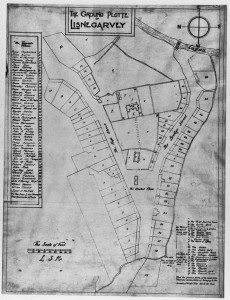 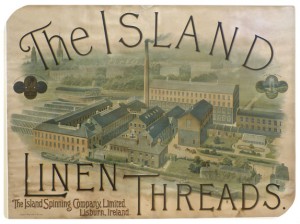 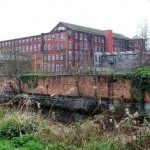 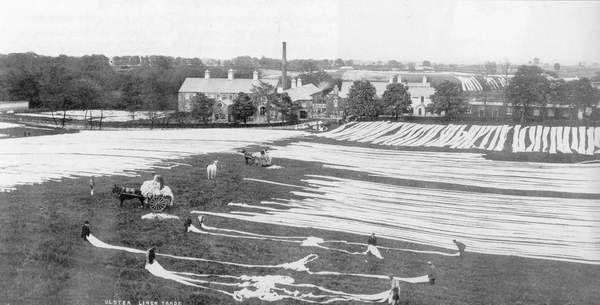 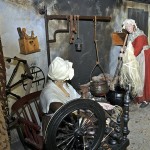 Jacquard Looms in the weaving workshop. Note the mechanism for reading the punched card on top.
© Copyright ILC&LM. 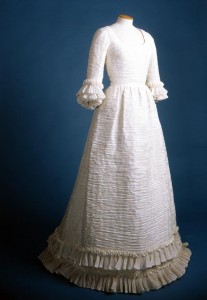