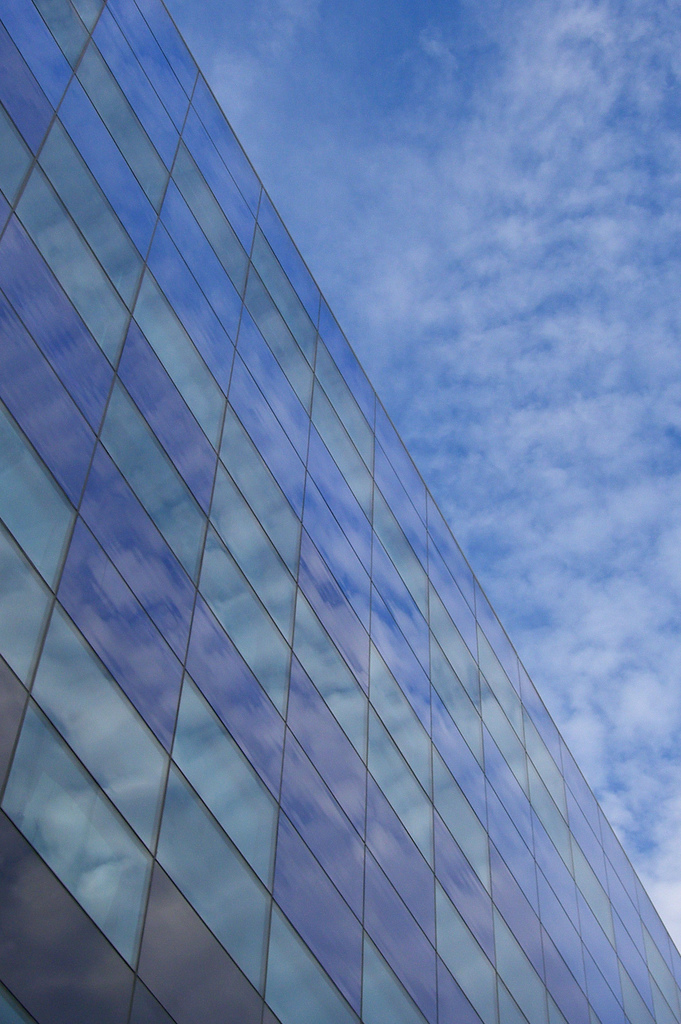 Presentation of this plaque formed the climax of an RSC Faraday Symposium held in the Pippard lecture theatre, Imperial College, on Wednesday 21 November 2012. It was preceded by the presentation of four RSC Medals: the Harrison-Meldola Prize to Dr Tuomas Knowles and to Dr Marina Kuimova; the Liversidge Award to Prof Anthony Legon, and the Tilden Prize to Prof James Durrant, all of whom lectured before the presentation. Meldola, Liversidge and Tilden were all at the Royal College of Chemistry, the forerunner to Imperial College. The Group was represented at the meeting by Alan Dronsfield and Bill Griffith.

The Head of Department, Professor Tom Welton welcomed guests at the conclusion of the Symposium and Prof David Phillips, OBE, immediate past President of the RSC, then presented the plaque. He spoke affectionately of George Porter (1920–2002), who was awarded the Nobel Prize for chemistry in 1967 (with Manfred Eigen and R.G.W. Norrish) “for his studies on extremely fast chemical reactions, effected by disturbing the equilibrium by means of very short pulses of energy”. Essentially, his work at that time involved the use of the generation of visible and/or ultraviolet radiation by the discharge of a large bank of capacitors; the energy of such flashes would be commensurate with the lifetimes of chemical intermediates (milliseconds or less) of gaseous intermediates. George Porter had been at Cambridge (1949-1954), Sheffield (1955-1963), the Royal Institution (as Director and Fullerian Professor (1963-1985) and finally at Imperial College.

David spoke of George’s passion for science, his ability to communicate his own ideas and those of others (he was an extremely able speaker at the Royal Institution) and his ability to press the cause of science to politicians – he got on well, for example, with Margaret Thatcher during her time as Prime Minister. His was an affable and engaging personality, and his charisma was put to good use in his contacts with the Press, the broadcasting media, and of course the public from his time at the Royal Institution. He did much for science and its reputation with government and the public. He was a cultured person with many interests – he was, for example, a skilled yachtsman.

The plaque was unveiled by Lady Stella Porter, and the inscription reads:

After the ceremony a reception was held in the Chemistry department. More information on George Porter and the award, including some photographs, may be seen at