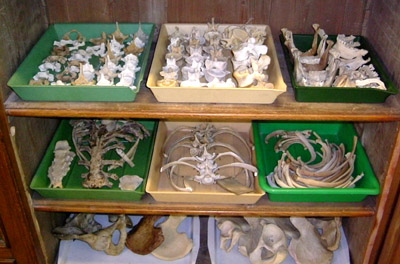 In the wake of Enlightenment medical reforms initiated by Habsburg’s Empress Maria Theresa, Hungary’s first Faculty of Medicine at the University of Trnava also received a Department of Anatomy in 1769. Although the department frequently changed names and location (it is now the Department of Anatomy, Histology and Embryology at the Semmelweis Medical University in Budapest), it has maintained its legal continuity ever since its foundation. The building that now houses the department’s historical anatomical-pathological collection was constructed between 1897 and 1898 and was then renowned as the most modern Anatomy hub of its day.

As with all historical collections, the one on display in the Anatomy Museum tells several stories: of old ways of doing anatomy and new reforms, of passionate physicians and victims of gruesome diseases, of quests for knowledge and an obsession with the weird and wonderful among nature’s creations.

József Lenhossék, head of the Anatomy department in 1859, modernised the department’s teaching and research and laid down the foundation of today’s Museum of Anatomy. Like Florence and Vienna, it once owned a series of beautifully made anatomical and surgical wax models, which had been donated to the university by Joseph II in the late eighteenth century. Unfortunately, the majority of these were destroyed during the siege of Budapest in the winter of 1944-45; but a few have survived and are now on display in Semmelweis’ birth house, the Museum of the History of Medicine. The Anatomy Museum still holds Lenhossék’s preparations, in particular those showing the vascular and central nervous system, as well as a number of objects from the private collection of an eccentric dentist named József Iszlai who fell victim to the late-nineteenth-century craze for ‘Dental Anthropology’, becoming the most ardent and passionate collector of skulls and teeth. He donated his dental preparations and skull collection (deemed ‘world famous’ by the Hungarian founder of paleostomatology György Huszár) to the university in 1902. 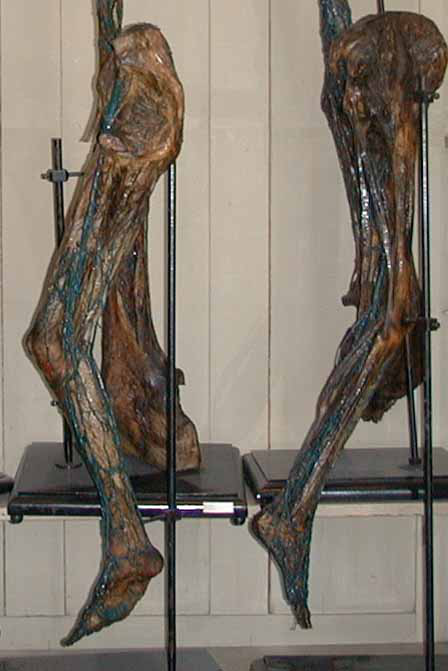 Today, the museum’s overall collection further benefits from an annual competition amongst medical students preparing new objects, which adds an average of 4-5 items to the collection each year. This, and the fact that the collection is still used to teach medical students the art of anatomy, is rather unique: old objects and new ones are not strictly separated as the past and the present usually is, but live side by side, serving the same educational purpose as the very first anatomical-pathological objects collected for the museum. The wooden shelves holding row upon row of pathological objects in formaldehyde-filled glass jars still convey the former grandeur and the excitement pertaining to the growing field of anatomy and pathology in the nineteenth century, and modern-day students continue to handle these objects with the same fascination as their forebears.

Brains, Guts and Bones: objects from the annual student competition at the Museum for Anatomy. All images courtesy of the Department of Anatomy, Histology and Embryology, Semmelweis University, Budapest.

On our visit, we got an exclusive tour of the collection, together with the history of Anatomy buildings before and after WWII, from László Molnár, head of the Archives of the Semmelweis Medical University. As the museum serves primarily educational purposes, only students of the medical faculty can use the museum throughout the year (they can even borrow plastinated preparations). The public can visit only by appointment (to be booked via email: [email protected]) from mid-October to the end of November and from the beginning of February until the end of April. The Anatomy museum is certainly worth a visit, not only for historians of medicine!

On the beginnings of Dental Anthropology and Paleostomatology in Hungary: http://www2.sci.u-szeged.hu/ABS/Acta%20HP/44-109.pdf 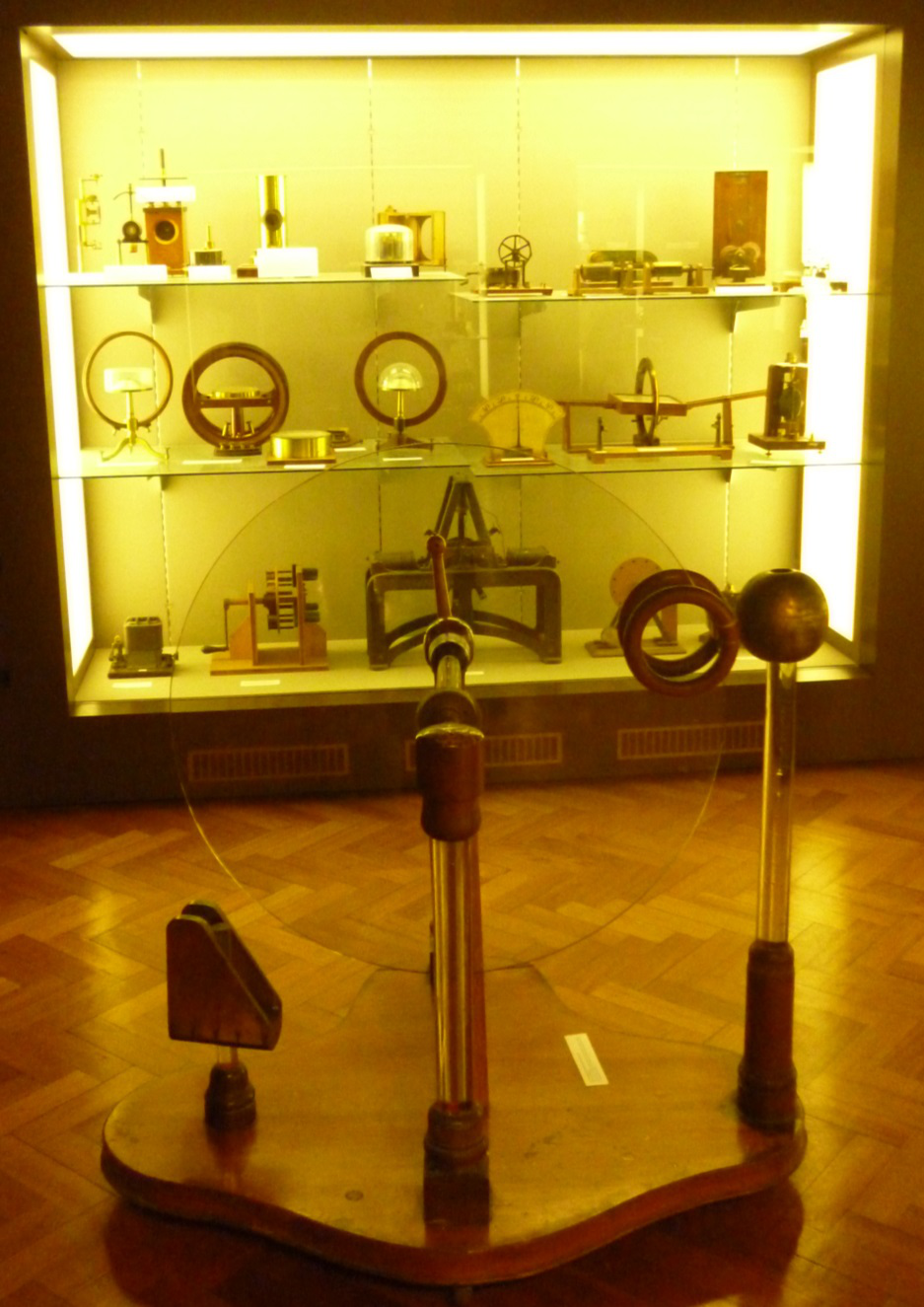 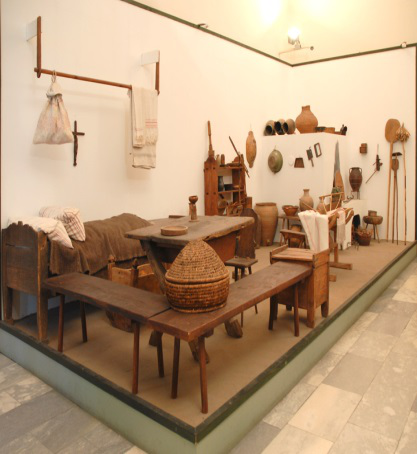