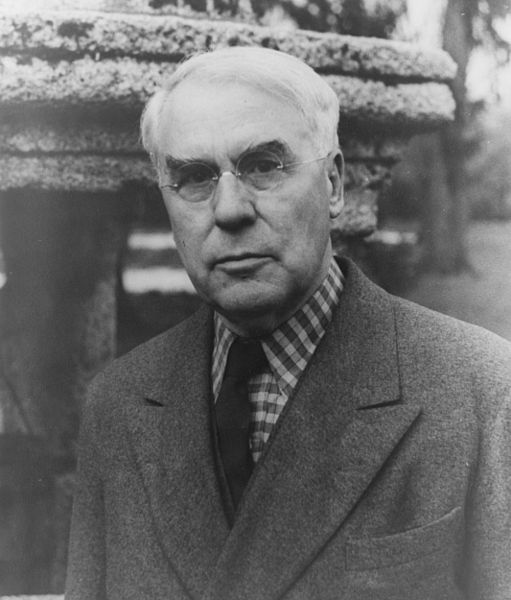 The Barnes Foundation was established in 1922 by Albert C Barnes (1872-1951), an eccentric chemist whose successful development of an anti-venereal disease drug made him a fortune. With this he acquired ethnographic art and paintings, particularly of the French impressionist and post-impressionist schools, and early modern art. He had a purpose-built gallery constructed, designed by Paul Philippe Cret, and it included highly original decoration including cubist bas-reliefs by Jacques Lipchitz. In this he displayed the ethnography alongside the fine art, understanding well how African artefacts had influenced many of the artists whose work he collected. His remarkably rich collection includes 181 Renoirs, 69 Cézannes (‘The Card Players’ is particularly well-known), 59 Matisses, 46 Picassos, etc.

Barnes was constantly at war with the Philadelphia establishment whom he despised and his gallery had been deliberately constructed in an unfashionable suburb of the city, Merion, away from the centre. Control was in the hands of Lincoln University, an establishment for black students. In the 1990s, the Barnes Foundation ran into financial difficulties and, in violation of Barnes’ will, controversial plans were devised by the city to transfer the collection much closer to the centre of Philadelphia. The legal challenge against the move was ultimately unsuccessful and the collection will now move into a new, and probably largely sympathetic, building near to the Philadelphia Museum of Art, the Rodin Museum and a number of other cultural institutions lined along the Ben Franklin Parkway. It will open in May 2012. The original building will remain accessible to the extent that it will retain a horticulture programme associated with Barnes’ arboretum, and will house the Foundation’s archives.

A strongly critical, polemical, film about background to the proposed move, ‘The Art of the Steal’, was made in 2009; it is well worth watching.